A four-day memorial was held in front of the White House to draw attention to the immense toll of the international community’s failure to protect Syrian civilians after four years of violence. This marked the second year of the “How Many More?” project, bringing together activists around the world to remember over 200,000 Syrians who have been killed in the conflict.

Dozens of Syrians and Americans gathered to read the names of thousands of innocent people killed in Syria by the terrorism of ISIS and the Assad regime. Molly Hock, the roommate and friend of American aid worker Kayla Mueller, participated in the memorial to remember her friend who was killed by ISIS just one month prior. Lina Sergie, an organizer of the memorial explains: “As Syrian Americans, we must honor the heroes slain by ISIS, including James Foley, Steven Sotloff, Peter Kassig, and Kayla Mueller; but we must also remember that far more Syrians have been killed by ISIS’s gangs. However, we must remind the international community that over 200,000 Syrians have been killed by the Assad regime, due to the failure to create a no-fly-zone to protect civilians. We believe that we must remind the world that no man, woman, or child should fear to be killed by their own government’s barrel bombs or executed by ISIS terrorists.”

Syrians and Americans gathered in front of the White House to read the names of the detainees killed under torture. Special guest and survivor of Syria’s torture prisons, Noura Aljizawi, read the names of those who were not as lucky to survive, some of which were her friends or cellmates. Printed posters with some of former military photographer, Caesar’s 55,000 smuggled photos of the dead by torture in Syria’s prisons were displayed in front of the White House.

Ten percent of the deaths due to the brutal conflict in Syria are children. The names of these 20,000 children were read in front of the White House on Friday. A n iconic children’s red wagon filled with 20,000 lollipops was displayed. The colorful lollipops symbolized the innocence of the children that the world lost, each with a ribbon and tag stating “This lollipop represents 1 of 20,000+ Syrian children killed since 2011 #HowManyMore”. These lollipops were passed out to those walking by.

Sunday marked the fourth anniversary of the revolution in Syria. In the first three years of the revolution, 100,000 were killed. By the fourth year, another 100,000 were killed. Continuing on from last year’s reading of the first 100,000 killed in Syria, this year activists read the names of the second set of 200,o00 names. A 100 meter banner* was unrolled on the cobblestone pavement of Pennsylvania Ave in front of the White House. The banner had a collage of pictures of just 50,000 of the 200,000 killed. Special guest Mouaz Al-Khatib, former President of the National Coalition of Syrian Revolution and Opposition Forces participated in the memorial and delivered a speech.

The initiative, called “How Many More,” … will read the names of roughly 85,000 more killed Syrians in front of the White House this week.

“We were adamant that we were going to read the names whether anyone listened us to or not,” she said. “We really did not want to come back another year.”

But with no end to the civil war in sight, that is what they have done. Every few seconds, @HowManySyrians posts yet another name of a Syrian victim on Twitter, interspersed with the same message, over and over again: “How many Syrians must continue to die because of the world’s hypocrisy?”

Whatever way the dead are counted, they are too many. “It takes three seconds to say 200,000 people have died in Syria, but it will take 40 days to tweet half their names; 5 days to read their names,” Lina Sergie Attar, one of the leaders of “How Many More” told the Huffington Post this week. That’s a huge amount of time for a huge number of names. And tragically, counting the full death toll of Syria’s conflict would take far longer — and it might, quite simply, be impossible.

Readers are encouraged, after they finish their list, to share the names of any loved ones they know who have died, and often, she said, volunteers will pull a personal list from their pocket to share. 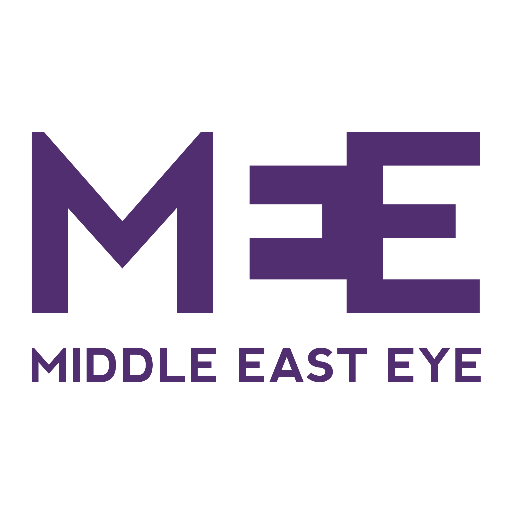